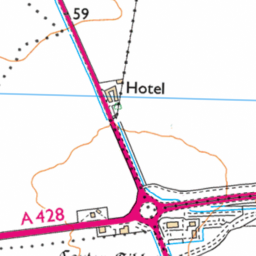 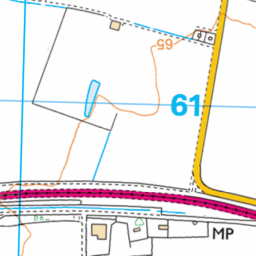 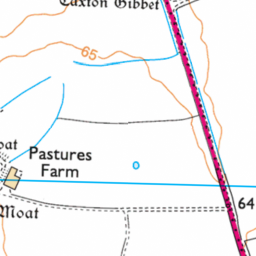 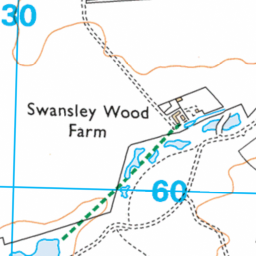 Reported via mobile in the Road markings category anonymously at 22:28, Thursday 10 June 2021

The road markings have been painted incorrectly. It's been like this for a while but kept forgetting to report it. The sign states the outside lane is right only but the markings have a straight ahead arrow painted on for both lanes, so sign and paint conflict. Also the road number painted on both lanes is the A1198, but I'm assuming it should say A428 for the inside lane and the 1198 with a right arrow on the outside lane? It's really confusing and everyone ignores the sign and just goes straight over from the outside lane causing merge issues.