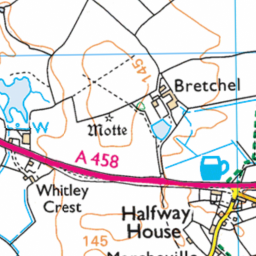 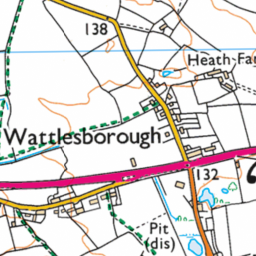 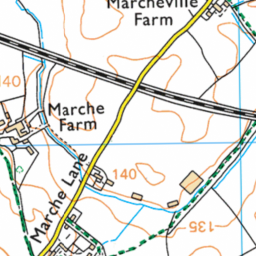 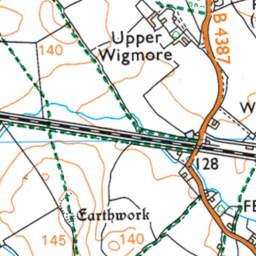 Fly tipping on old A458 outside of Seven Stars Inn

Reported via desktop in the Flytipping category anonymously at 07:07, Friday 11 June 2021

Fidges and tyres tipped on old part of A458 that is under your control/ownership opposite the bus stand and in front of the Halfway House Inn and Seven Stars Inn. Has been reported to police, and multiple council departments. Has been there for nearly a month now. Also, grass along the verge of the road in the same area to where it joins Marche lane is blocking the view of the A458 making it difficult/dangerous for cars to pull out.