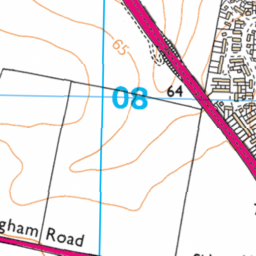 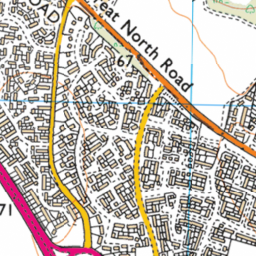 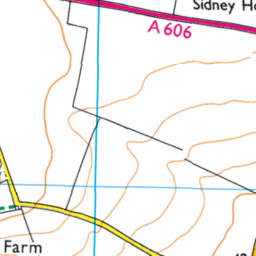 Reported via desktop in the Road markings category anonymously at 16:53, Wednesday 16 June 2021

This off ramp from the A1 is in very poor dangerous repair. It looks like one way but is in fact two way due to Tinwell junction.. but road markings almost non existent so worn away and no white lines on kerbs.. cats eyes all broken, at the end the narrow exit is wrong and all lorries drive over the kerb to turn left onto the A606.. but there is plenty of space to give a left turn lane. There are now potholes and breakages at that kerb point due to bad design need repair. This has got worse and no attention last two years.