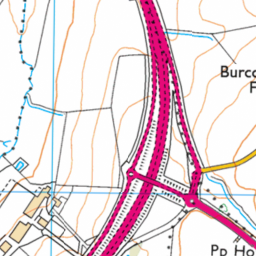 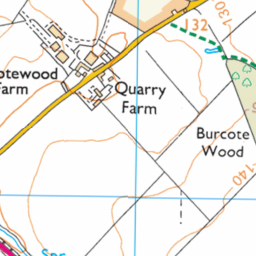 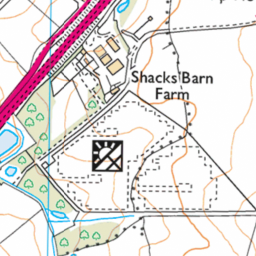 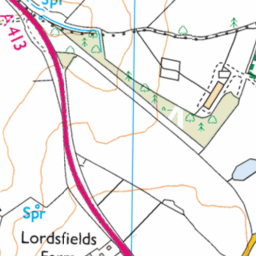 Reported via desktop in the Sign issue category anonymously at 16:01, Thursday 17 June 2021

Give way sign has been knocked down, I suspect due to the poor visibility of the hedge verge obstructing the view as previously reported.