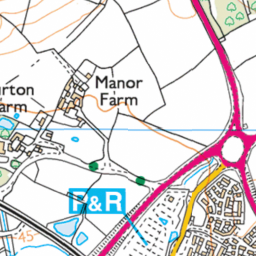 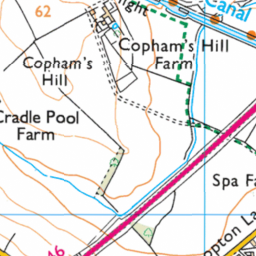 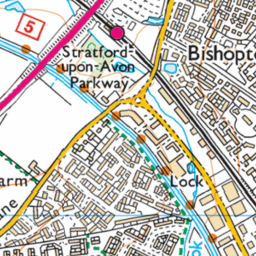 Obscene graffiti on underside of bypass (A46) bridge

Reported via mobile in the Graffiti category anonymously at 16:18, Thursday 24 June 2021

Someone has painted obscene images under the bridge which goes across the canal towpath. The towpath is in constant use by walkers, cyclists, anglers and boaters, including families with children.