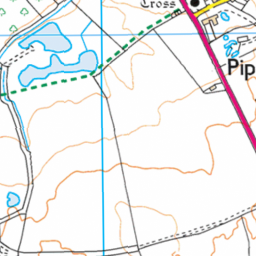 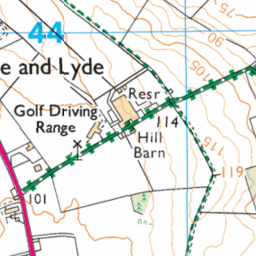 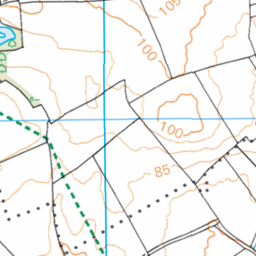 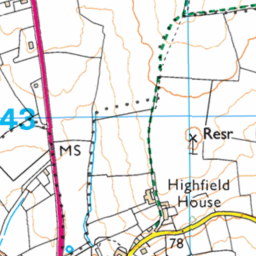 Reported via desktop in the Pothole category anonymously at 19:06, Wednesday 21 July 2021

There are large potholes appearing southbound on the A49 so large I almost lost control of my motorbike. They are in the wheel tracks on the road and it looks like the tarmac has been lifting on vehicle tyres in the heat as they queue for the roadworks further south. They are now dangerous and will likely cause another motorbike to lose control if not dealt with.