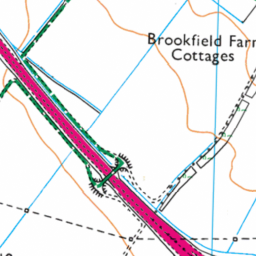 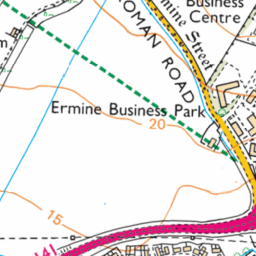 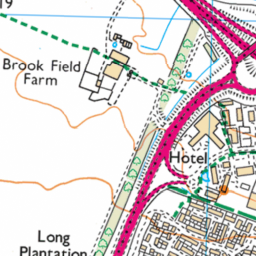 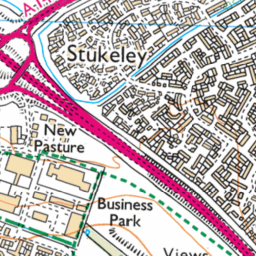 Poor road markings and no signage for updated layout

Reported via mobile in the Road markings category anonymously at 10:05, Thursday 22 July 2021

Road layout has changed recently and the update to signage has been very poor, I have had 3 near misses of people in the left lane not realising it is left turn only now. No signage to warn driver of new layout. Needs immediate attention as there is going to be an accident soon if nothing is done.