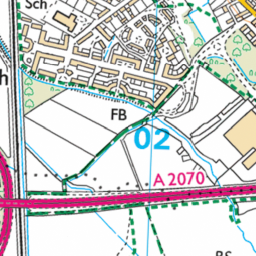 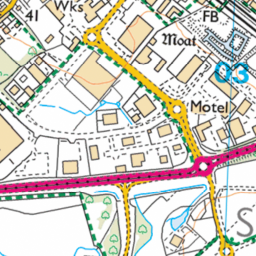 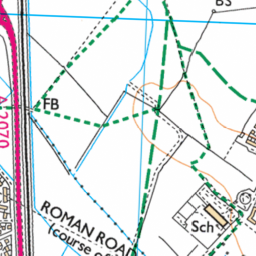 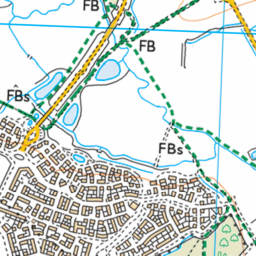 VMS about delays at Camber

Reported via desktop in the Sign issue category anonymously at 10:38, Thursday 22 July 2021

There is a VMS displaying a message about long delays at Camber, this was still displaying at 9.30pm on Tuesday evening at 7.30pm on Wednesday evening. When checking travel information there were no delays at either time, going against VSS policy. If the message is left up when it is not the case it will lead to many people ignoring this and other messages, reducing the effectiveness of signs.