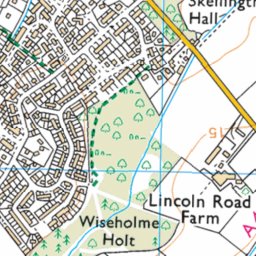 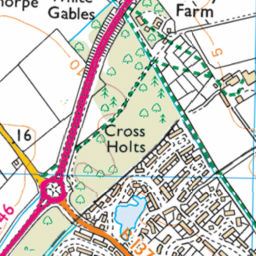 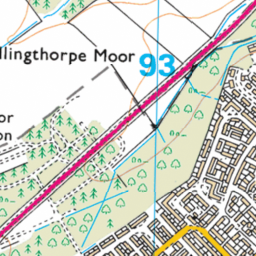 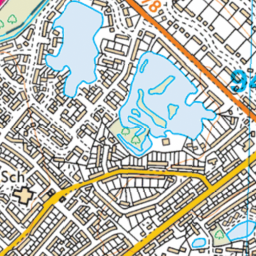 Reported via mobile in the Street lighting category anonymously at 01:08, Sunday 25 July 2021

The street lights on carholme roundabout and skellingthorpe roundabouts are in need of replacing. The columns themselves are covered in rust and are very old as they were installed in 1984. Many of the street lights don’t work and some stay on during the day. They need to replace them with LED lamps with new columns on both roundabouts.