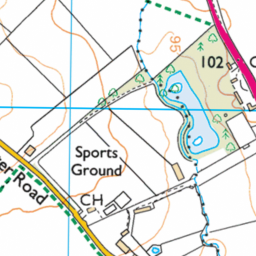 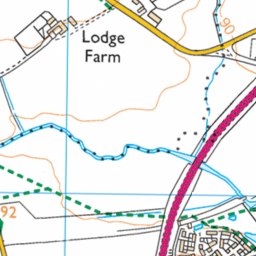 A5 and A43 duel carriageway round about markings.

Reported via mobile in the Road markings category anonymously at 20:56, Wednesday 4 August 2021

The lines have worn totally away. You can not see lanes or where to stop once on the roundabout. I live in Towcester and see near misses every day, including me. I was coming out of Towcester on to the A43 roundabout at McDonald's. A car came from the right straight across a red light, i had to brake so hard, the car behind very nearly hit me. The road markings need redoing. Big and bright. Also the right lane of the 3 as you go towards north towards the A5 roundabout needs to be made right turn only. You can get stuck in the middle waiting to turn right with cars wanting to go straight on. Needs looking onto. But definitely needs re paint of the road markings ASAP.