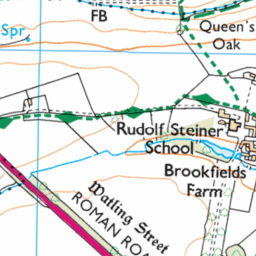 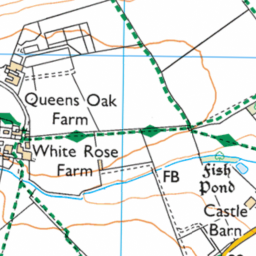 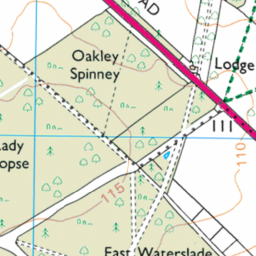 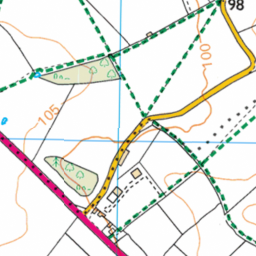 Reported via desktop in the Pothole category anonymously at 08:35, Friday 6 August 2021

Very large pothole which has got worse over the last few weeks, motorist are avoiding this by going around it. An accident also happened very near this pothole earlier this week, hope it had nothing to do with this pothole. Loads of smaller potholes along this road. needs sorting