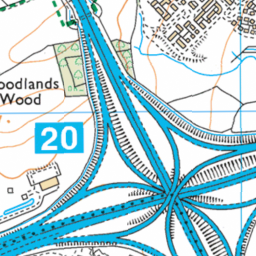 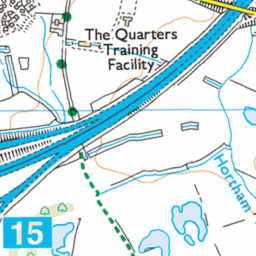 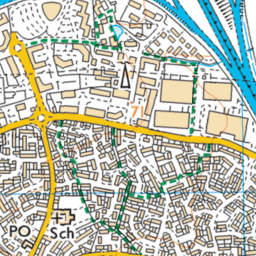 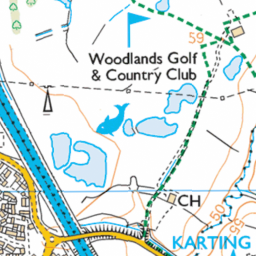 Reported via mobile in the Sign issue category anonymously at 08:03, Monday 30 August 2021

The sign on the slip road from the M4 to the M5 north road incorrectly shows that the two lanes both join the M5. In reality, the lanes merge before feeding onto the M5 as one lane of traffic. I have seen many an instance of emergency braking here as drivers unfamiliar with the road have almost crashed.