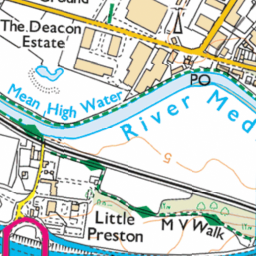 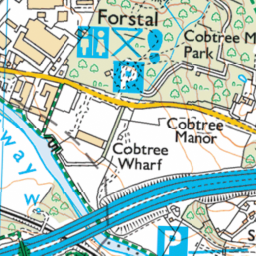 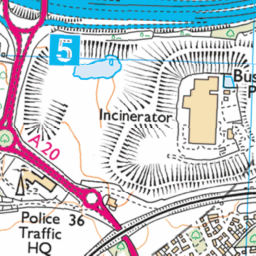 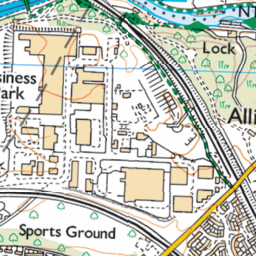 Reported via mobile in the Sign issue category anonymously at 12:14, Wednesday 8 September 2021

Whilst travelling London bound last night between jct 6 and M26 interchange lanes 1,2 and 3 were red cross lanes and 40 mph limit. Traffic was continuing in this lane for approx 3 miles. There was no filter lane for Leybourne jct even though it was open also after that junction traffic started to re-enter lanes 1,2 and 3 and started to accelerate back to national speed. There were HGV's still in lane 4 along with myself as at no point was there an end of restrictions sign even though many signs were passed. This caused a lot of confusion and frustration and were we in a 40mph limit or 70mph. Unknown by most road users. Both dangerous, confusing and potentially fines for being unaware of road speed limits or lane blockage.