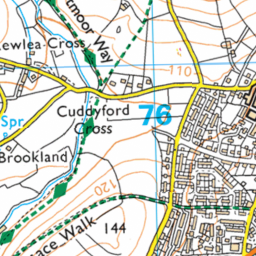 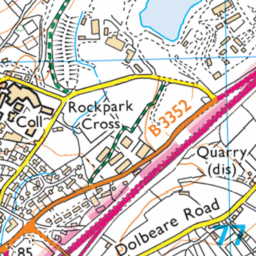 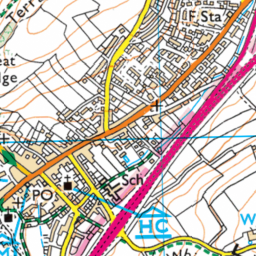 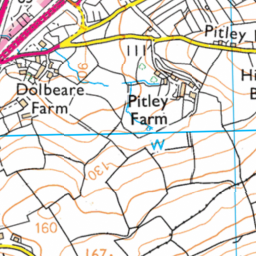 Reported via desktop in the Road markings category anonymously at 12:57, Tuesday 14 September 2021

The 'No Entry' road markings have worn away on the road surface. A vehicle was witnessed travelling the wrong way down the slip road as a result of this with a near miss with an oncoming vehicle.