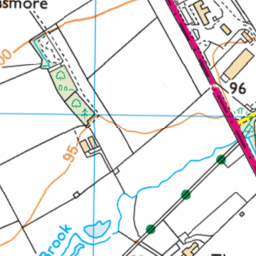 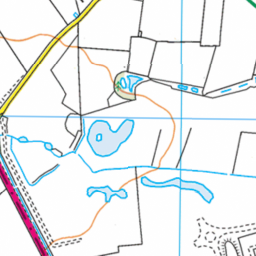 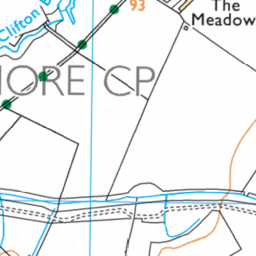 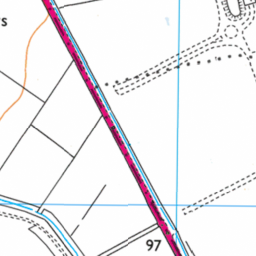 Reported via desktop in the Sign issue category anonymously at 15:42, Tuesday 14 September 2021

The signs are repeater signs and should be 600mm terminal signs. It is the same as the other side coming from the dual carriageway. This could invalidate the legality of the 50mph area.