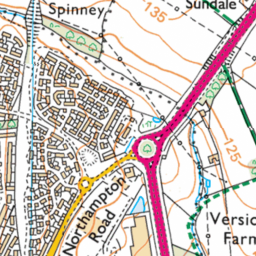 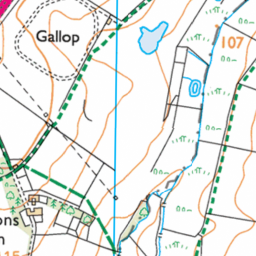 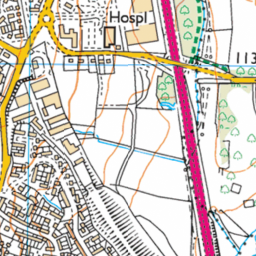 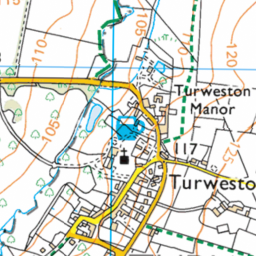 Continued damage to road surface approaching and on roundabout

Reported via desktop in the Pothole category anonymously at 18:48, Tuesday 14 September 2021

Road has been getting worse and worse over the last few months and some large holes are utterly unavoidable. Works have commenced on this roundabout but seemingly have ceased, and not sorted any of the issues on approach, on, and after, roundabout, going in to Brackley