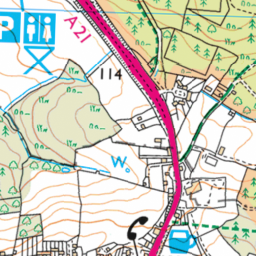 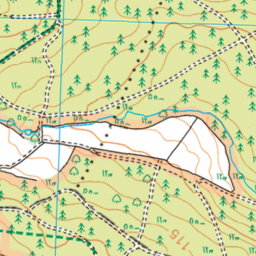 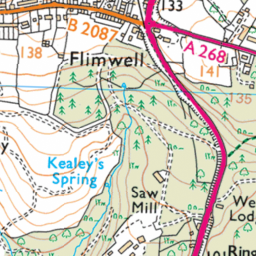 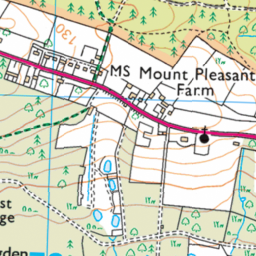 Road surface in dangerous and unsafe state of repair

Reported via desktop in the Road surface category anonymously at 12:33, Wednesday 15 September 2021

I note this problem has been previously reported https://report.highwaysengland.co.uk/ report/ 2854561 but stated that it is a Local Authority problem - I have reported the road condition to Sussex Highways, they do not want to take responsibility and pass it back to the Highways Agency. This road surface is dangerously unsafe to ALL users and slows the traffic considerably at the traffic lights casing further delays to an already congested junction. Please can you repair as a matter of urgency